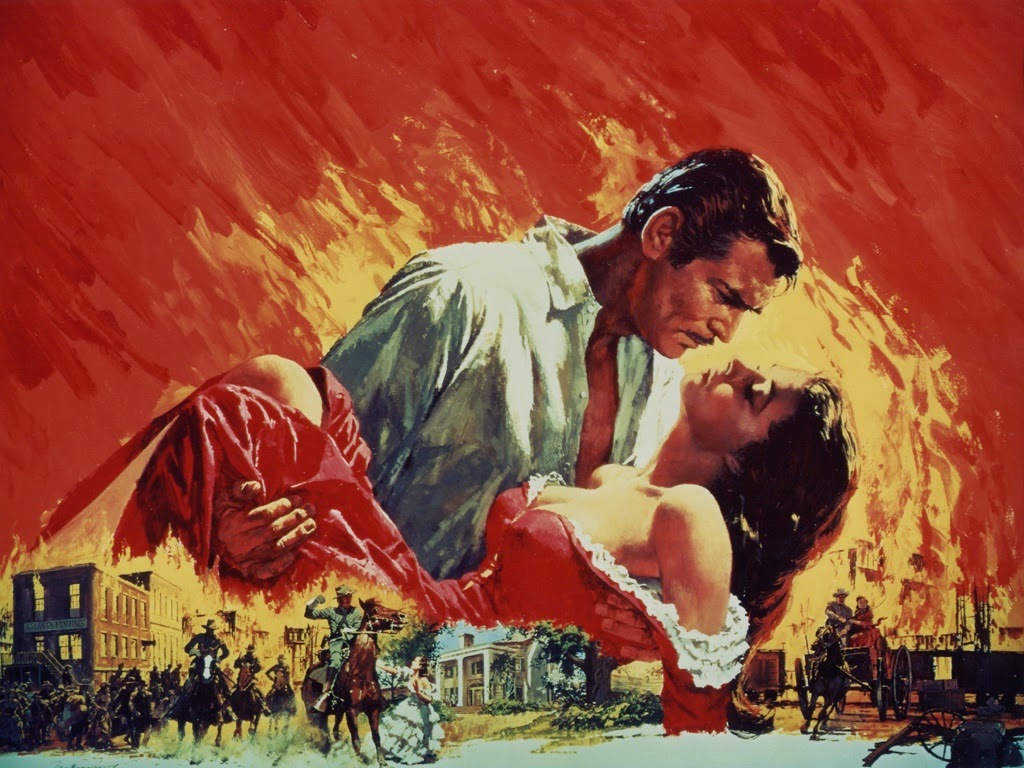 Gone with the Wind 75th

In honor of one of my favorite books and movie of all time, little dove design is offering $75 off of your letterpress printed wedding suite.

Published in 1936 and making its film debut on December 15th, 1939, Gone with the Wind captured hearts across the world. It is still one of the most memorable and epic movies of all time. Gone with the Wind is the box office gold standard, which all other movies haven’t been able to top,” says Paul Dergarabedian of tracking firm Rentrak.

During the 12th annual Academy Awards, the following movies were nominated for Best Picture against Gone with the Wind: Mr. Smith Goes to Washington; Wuthering Heights; Goodbye, Mr. Chips; Stagecoach; Love Affair; The Wizard of Oz; The Rains Came; The Private Lives of Elizabeth and Essex; Ninotchka; Of Mice and Men; and Dark Victory. Gone with the Wind received a whopping 13 nominations that year! Although all of these films displayed brilliant movie making, Gone With the Wind stole the show.

I for one, thrilled over every aspect of this movie. I loved the gowns, the history, the spirit and drive, but most of all… the romance. It is a movie that focuses on the survival of the fittest, a changing world and the lengths one would go to get what they desire.

Rhett, is everyones favorite bad boy. He has boyish charm, dimples and a twinkle in his eye, that I for one, could not help falling for. However, the more we get to know his character, we find out that this bad boy image is but a facade. Deep down, his character owns emotional depth far greater than what we see in Scarlet. Our hearts side with him on his battle and sheer will to win over Scarlet’s heart. Many women would have liked to have been on the receiving end of his affections. YES, I wanted one of these kisses!!!

Rhett Butler: “Open your eyes and look at me. No, I don’t think I will kiss you. Although you need kissing badly. That’s what’s wrong with you. You should be kissed and often and by someone who knows how.“

Scarlett: “Rhett, don’t. I shall faint.“

Rhett Butler: “I want you to faint. This is what you were meant for. None of the fools you’ve ever know have kissed you like this, have they? Your Charles, or your Frank, or your stupid Ashley.“

However, it is the end of Gone with the Wind, that makes my heart ache and brings me to tears every time. Rhett utters his infamous “Frankly my dear, I don’t give a damn” as he walks out the door, leaving Scarlett in a sobbing heap at the foot of the stairs. The final scene closes with the hopeful, ever resourceful, Scarlett comforting herself, with the words “Tara! Home. I’ll go home, and I’ll think of some way to get him back! After all, tomorrow is another day!”

Margaret Mitchell’s famous writing chronicles the love and hate relationship between this couple with such ease and grace. We are left wondering if these lovers will ever reunite? It seems they have always come together in the past, but is it really too late at this last juncture? Is enough, enough? Perhaps this enduring question is what makes Gone with the Wind so powerful. Ever the romantic, I choose to believe that for all their fire and differences, they will find each other again… Love will endure.

Receive $75 off letterpress wedding suite when you mention code ROMANCE75. *

*Not to be combined with any other offer or discount. Offer valid through 12/31/14.
Gone with the Wind – $75 off letterpress 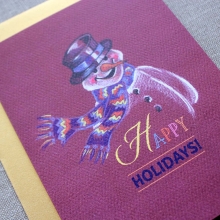 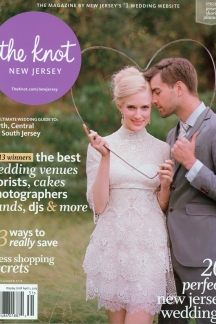